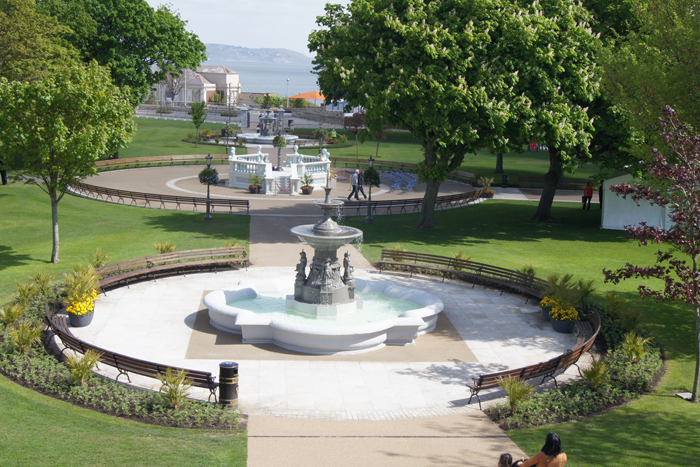 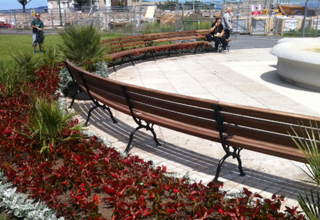 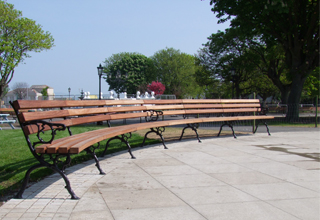 The People’s Park is an historic park that opened in 1890 in Dun Laoghaire, with a fine array of heritage buildings and structures, including a tearoom, gate lodge, a bandstand and fountains.

The Council had a vision to restore the park somewhat to its original historic layout while introducing sensitive contemporary interventions to upgrade the Park for the 21 st Century needs.

Hartecast made a replica seat of the original seating used in the park to keep its Victorian theme and restore the park back to its former glory.  Hartecast worked with Dun Laoghaire Rathdown County Council to bring this project to fruition.

Hartecast worked with us to replicate a specific seat for this People’s park project and we are delighted with the final result. We have used Hartecast’s products throught many of our Dun Laoghaire Rathdown parks and will continue to do so.